Amazon Rain forests: Before the Fire!

Ever got a chance to see the rainforests of Amazon before the fire? Before the fire, the Amazon rainforests was a habitat, with all those lush forests and green vegetations. The grace, majesty, and timelessness of these rainforests were indescribable. There were macaws, poison dart frogs, golden lion tamarins and many other species. But now, flying above Amazon, all you can see is death! Coming back to our first question, if you haven’t seen Amazon Rainforests and its wild, magical treasures before, you need to know that you won’t be able to see them anymore until you die! Not even after your death! With all the meadows, streams and summer groves, It would take another 4000 years to make the complete regeneration! We won’t survive till then, not even our upcoming generations and their off springs.

Not just the fire, even before that, Amazon had to face severe abuses. According to statistics, more than one acre of rainforests are lost every second! And that is the size of one and a half area of football grounds!  This accounts 80,000 acres a day and 31 million acres an year! Can you imagine that?! We already lost 17% of the total rainforests to this dilemma, and now, it’s getting worse. 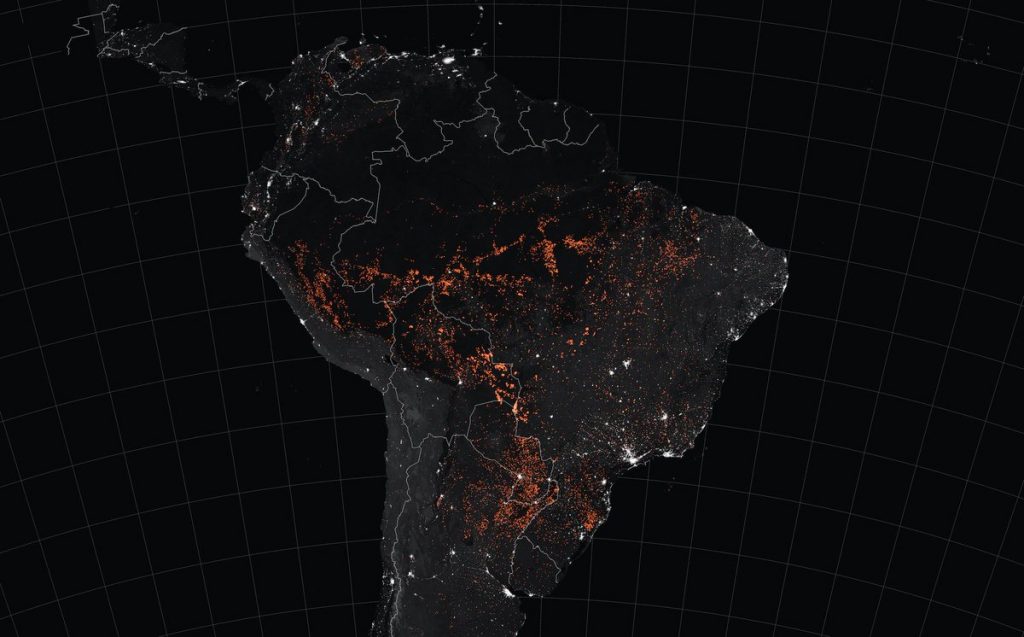 We, humans, consider nature as a separate entity! And we ignore the fact that we belong to it, and we are integrated into it! That is why we only take care of ourselves and leave nature for its own destiny! We can never replicate what we have destroyed already. All we can do is to create a sustainable environment with what we have. We humans should stop abusing our planet. We already are responsible for the fire to its lungs. And hence it’s high time we serve the planet responsibly.

As a primary step, we need to ban plastics. And by plastics, we are talking about every non-biodegradable wastes such as plastic straws, plastic bags, and water bottles! Upgrade your living by incorporating reusable products and spread awareness. Instead of single-use plastic straws, make use of metal straws. We also have to be aware of the usage of plastic bags. Plastic carry bags are to be replaced with polythene totes/jute totes or biodegradable bags. Instead of plastic bottles, copper vacuum bottles can be used.

If we lose the Amazon, not only do we lose the home of many habitual and native communities, and the richest biodiversity on Earth – we also lose the battle against climate change. We are about to destroy one of the world’s last climate solutions. If we don’t act now, we may even lose the sand under our feet!