Fifty years back, some random Muppets came to our television screen and made some really cool memories in every one of us.  These cute furry monsters named Elmo, Zoe, cookie monster, Grover etc and their buddies Ernie, Bert, Rosita made their ways into the minds of little kids’ way back! Till date, about 4500 episodes were out and each one of them is better than the previous one. This preschooler show is watched by millions, and it’s noteworthy to say that about 80% of parents watch this show along with their kids! Being a music-oriented show, Sesame Street is loaded with lots and lots of songs and famous guests! Now reaching the 50th season, we can recollect some of their best guests! 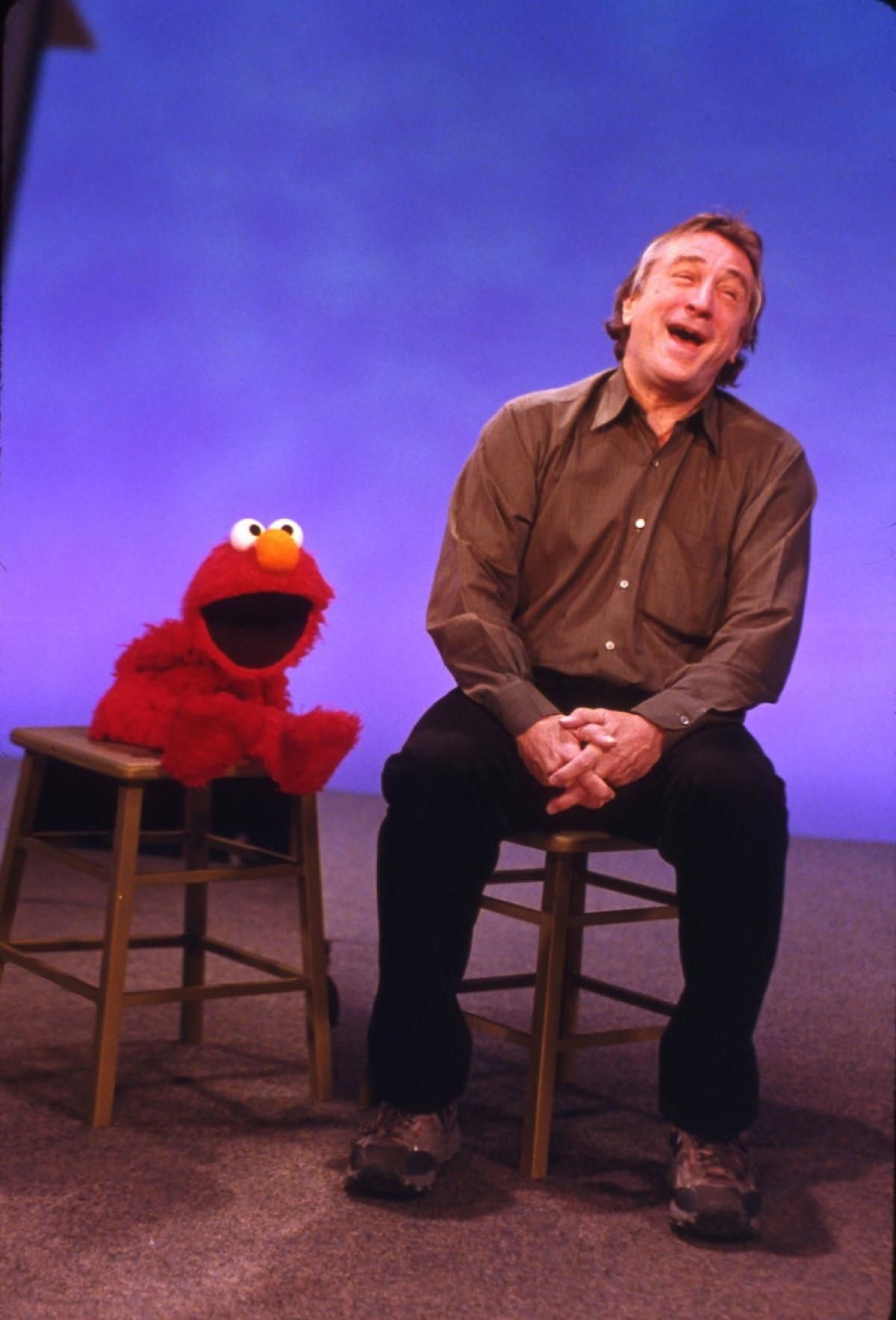 When the tough guy on screen, comes to a children’ show, we won’t expect anything less than something epic! Robert De Niro and Elmo had one of the best session in Sesame Street. De Niro didn’t fail in charming the entire audience. He explained acting to Elmo on-screen by enacting a scene from the movie Casino. While demonstrating his acting dose, the normally shy De Niro barked like a dog, pretended to be a cabbage and guffawed. 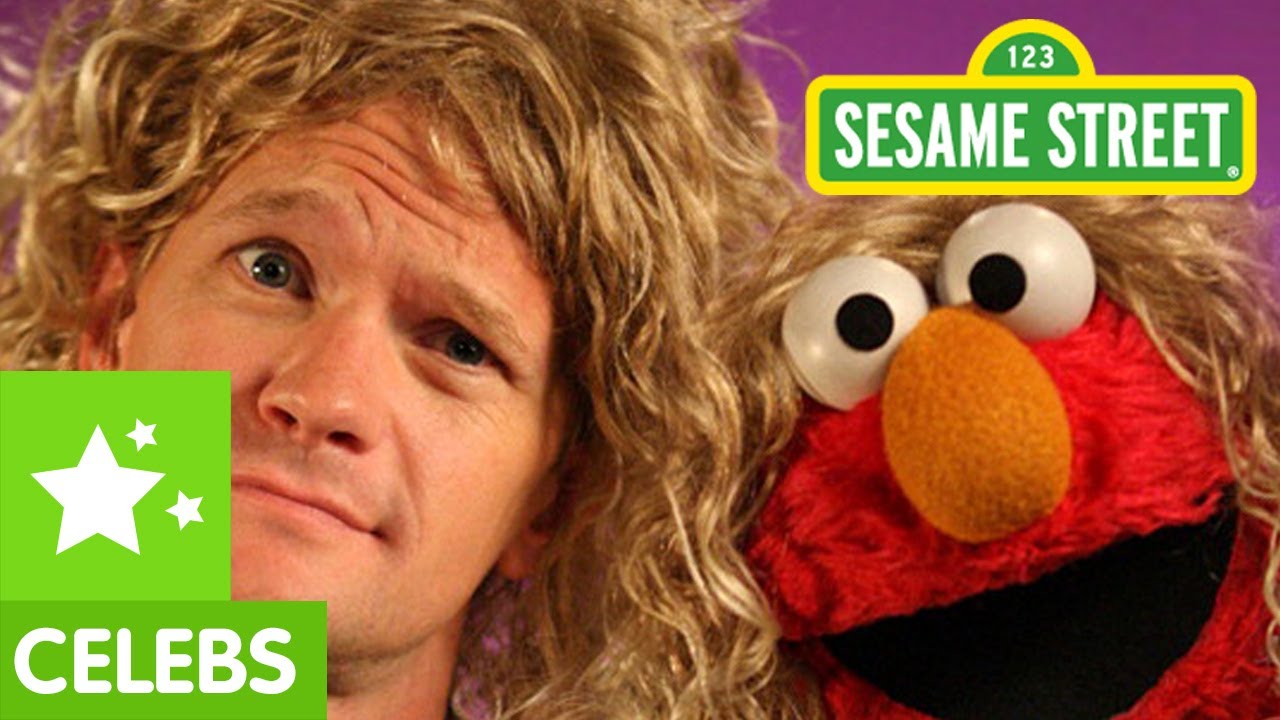 NPH, everybody’s favorite womanizer Barney Stinson from How I met your Mother had a special appearance on Sesame street way back. Neil appeared in the show as a fairy shoe person 11 years back, in 2008. Not only that, Neil sings an original song for Elmo along with that! Harris and Elmo later had a fun chat in the show.

Michelle Obama, when she was the first lady of the United States of America made her appearance on Sesame Street. This episode was more of an informative one. Michelle Obama explained healthy habits for Elmo. Her aim was to reach out to the preschoolers watching the show in creating healthy habits regarding meals every day. Mrs Obama and her pal Elmo had a chat about eating right, exercising regularly and being healthy on this episode. 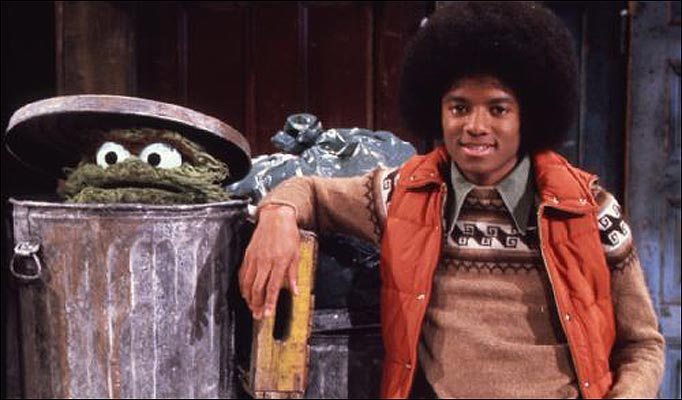 MJ made his appearance on Sesame Street in the year 1978. And it was not just an ordinary episode. The King of Pop himself made an appearance in the Special Sesame Street Christmas episode. He even gifted a book about ghosts to Oscar the Grouch.

Sesame Street over the 50 years delivered super amazing episodes with super awesome guests! This show made revenue of 135M dollars in the year 2018. Many custom made plush toys made its evolution after this show. Sesame Street is celebrating its 50th year. And it has served a lot of children in their toddler age. Let’s be a part of this year’s Sesame street day! Get custom plush toys and celebrate Sesame Day in the Elmo style!